Covid-19 | At UV Insurance, health and well-being is our priority. The entire team is there to serve and support you through this difficult period. To learn more, please visit our information pages.

At UV Insurance, we offer flexible and customized life insurance, group insurance and investment & retirement products with a single purpose: to ensure you peace of mind, as we have been doing for the past 130 years.

Based in Drummondville, our human-scale mutual company has its sights set high. We are proud to have the support of a solid network of independent advisors to serve the Canadian market.

We enjoy a good reputation built over time based on our financial strength and our high-quality customer service.

At UV Insurance, we are stronger together.

Media Room
Board of Directors
Annual Reports
Management Team
Logos and Standards Guide
Mission
A team dedicated to delivering innovative experience and solutions that promote financial and overall health. "Insure" peace of mind.
Vision
A hight-tech, high-performance mutual company recognized for its quality products and its experts who deliver outstanding, personal based service.

More than a century of great accomplishments has earned us the distinction of being the second most sustainable SME in Quebec.

Working and being involved with organizations that share our values is one of our proudest achievements. 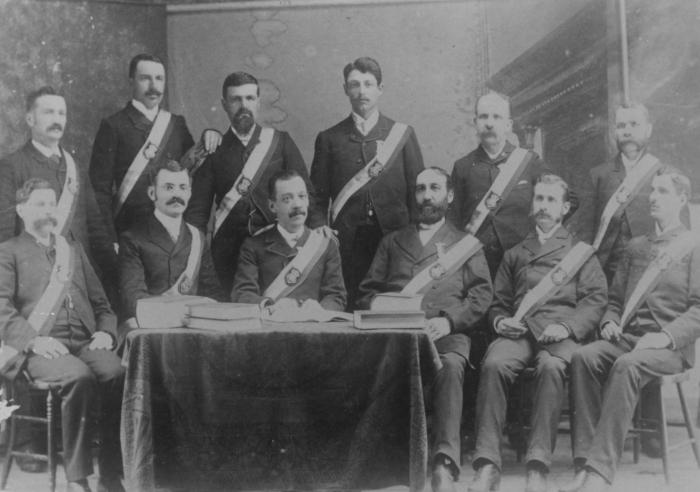 Our mutual company was founded on December 29, 1889 under the name of L’Union Saint-Joseph. It was the result of an initiative led by François-Xavier-Édouard Demers and 12 others who wanted to create a joint fund that would provide for their needs in the event of illness or death. 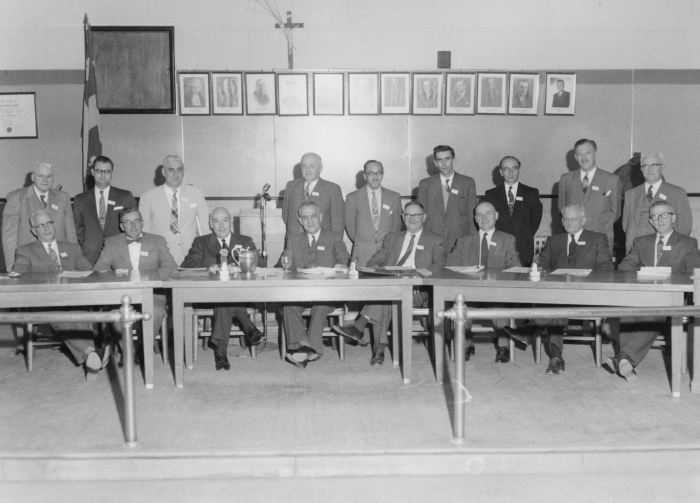 When L’Union Saint-Joseph received its articles of incorporation, it had 178 members. At the time, not everyone was permitted to join the association. All future members had to be French Canadian, Catholic, male over 18 years old but not older than 40, belong to the working class, be in good health and of sound reputation. The biggest challenge of the association’s first decade of existence was recruitment. And so, under the leadership of François-Xavier-Édouard Demers, Damase Benoît and Honoré Gravel, who took turns to serve as president between 1889 and 1899, considerable efforts were made to promote the association, and a first version of its by-laws was printed and distributed across the province. 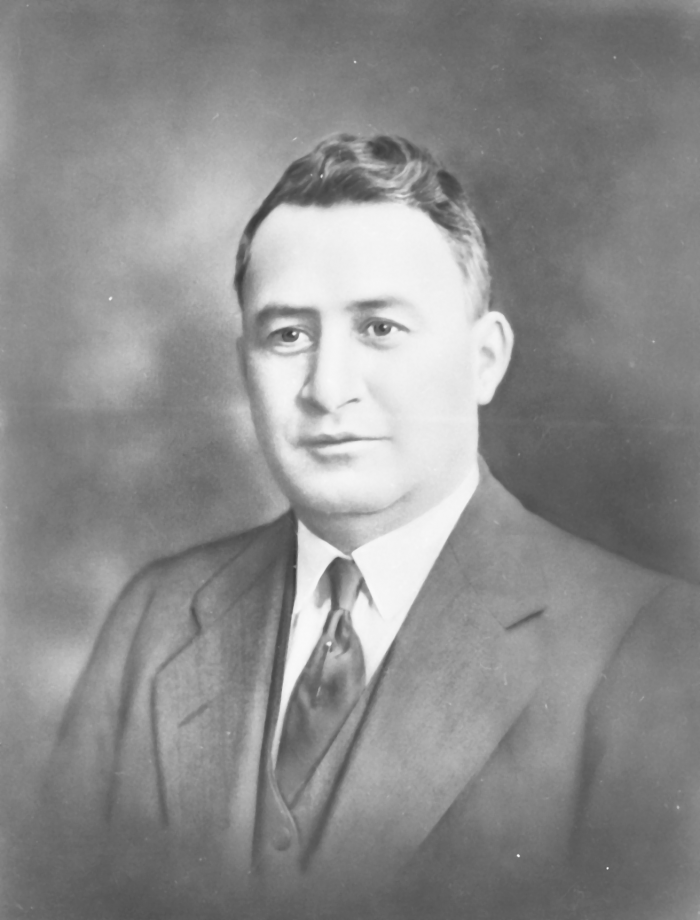 In 1900, Alexandre Mercure was elected to head the association and managed it for more than 40 years. From a struggling association that in 1901 had only $2,400 in assets and 270 members, Mr. Mercure and his colleagues created a very well-organized relief society . In the years that followed, many changes were also made to the by-laws, including the one that in 1915 would at long last allow for the admission of women. 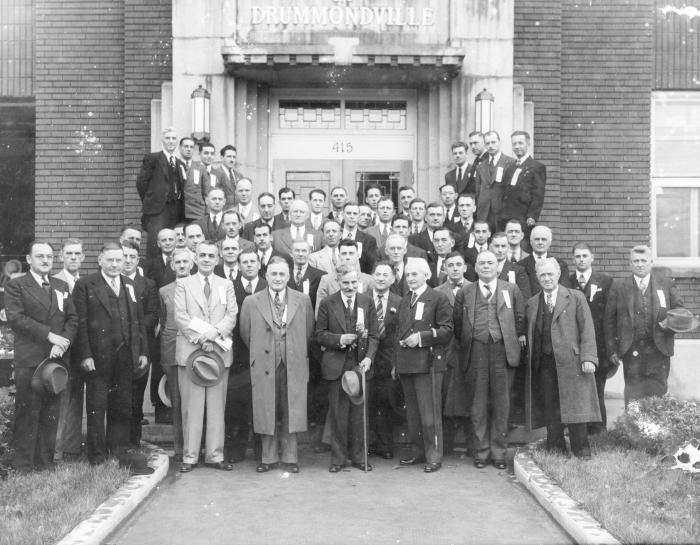 In order to continue to grow, the organization had to give up its status as a relief society and become a company. Consequently, on April 1, 1957, l’Union Saint-Joseph became The Union Life Mutual Insurance Company. This move made administration more flexible and marked the beginning of a major expansion. The company then flourished and experienced remarkable growth until the 1970s. 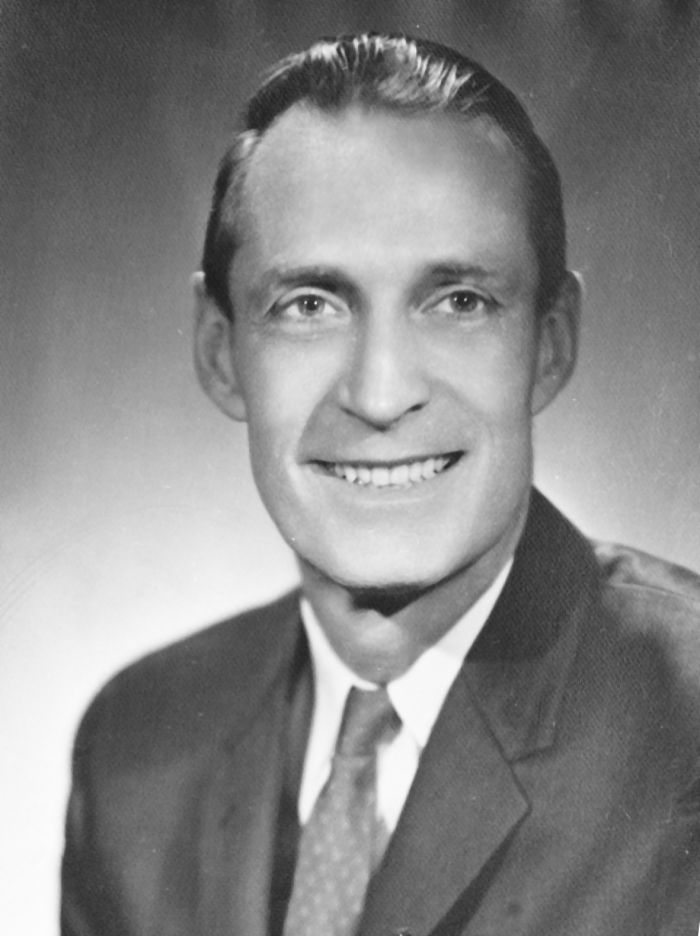 In 1965, attorney Marcel Marier took over as president and was instrumental in ensuring the company’s continued success. The company continued to grow and made the acquisition of more than 15 companies and policy portfolios, and in doing so, it expanded its operations to Ontario and New Brunswick. Becoming more and more successful, the company’s assets in 1985 were valued at more than $56 million! 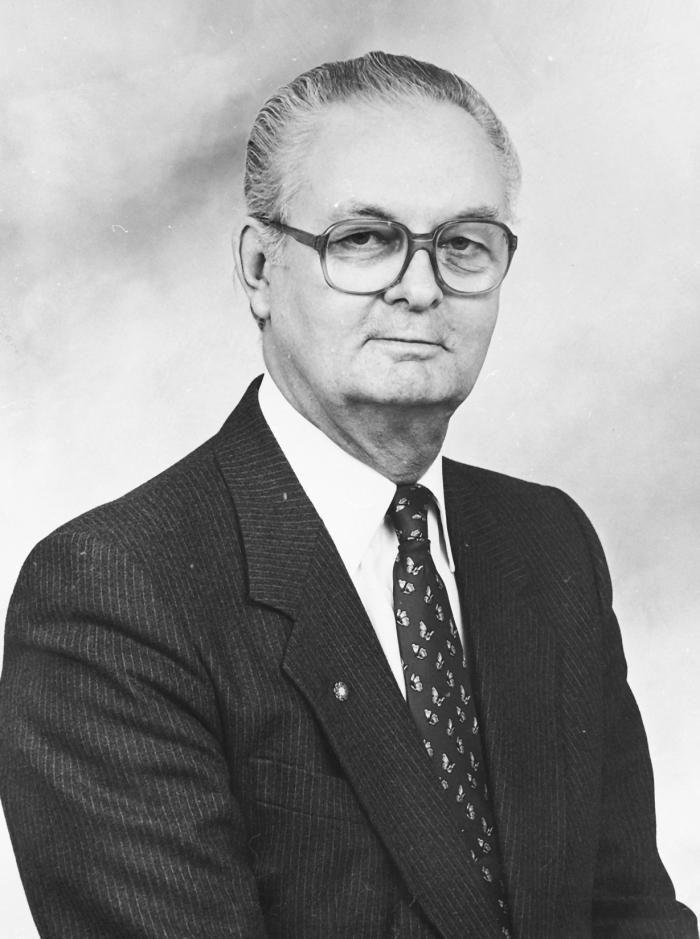 In 1985, the directors appointed accountant Noël Sylvain as Chairman of the Board, a man who would profoundly influence the history of the company with his philosophy and management style. The renewed leadership shifted its focus to community involvement in order to strengthen the company’s brand awareness. The company began supporting organizations in the Drummondville area as well as a number of social, cultural and community projects. Union Life celebrated its 100th anniversary in 1989, and as the festivities came to a close, the company announced assets of nearly $80 million. 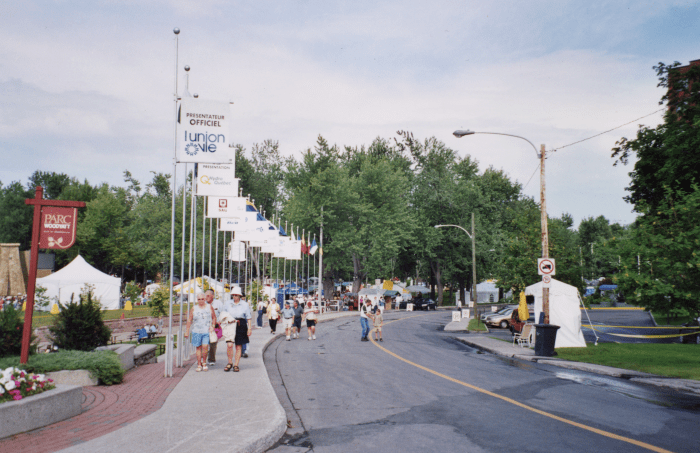 In 1993, actuary Jacques Desbiens became President and CEO. Within the first few months of taking office, he made the acquisition of La Mutualité, thereby propelling Union Life into the brokerage network. In the ten years that followed, new strategies were implemented aimed at expanding the company’s activities outside the province of Quebec and included the acquisition and administration of 18 insurance portfolios from various other companies. Mutualists’ assets grew from $20 million to over $225 million and the number of employees increased from 25 to 100. Union Life modernized its corporate branding and visual identity by becoming UL Mutual. 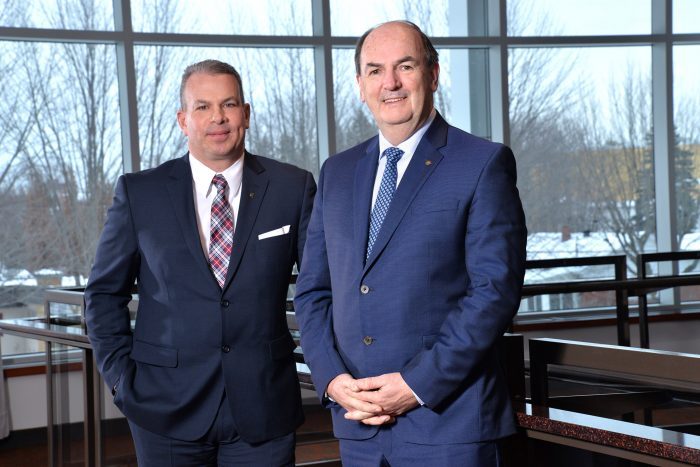 Under the leadership of Christian Mercier, the mutual was rebranded to become UV Insurance in order to better support the company’s growth across Canada. Today, the company has 150,000 mutualist members, $2.5 billion in assets and employs nearly 200 employees, more than 40% of whom work from home. In 2020, employees moved to a new head office located along Highway 20 in Drummondville.

Actively involved in our community 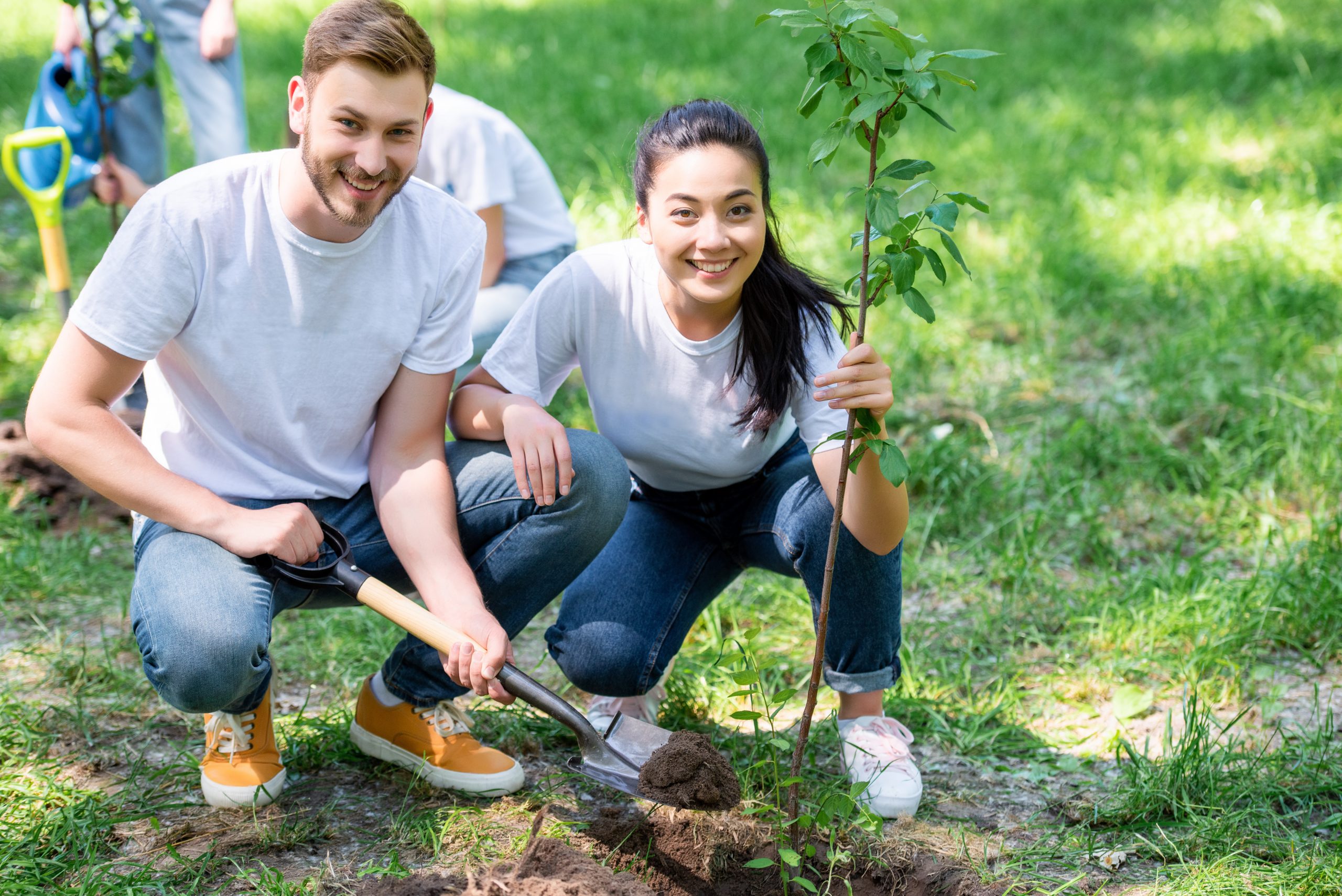 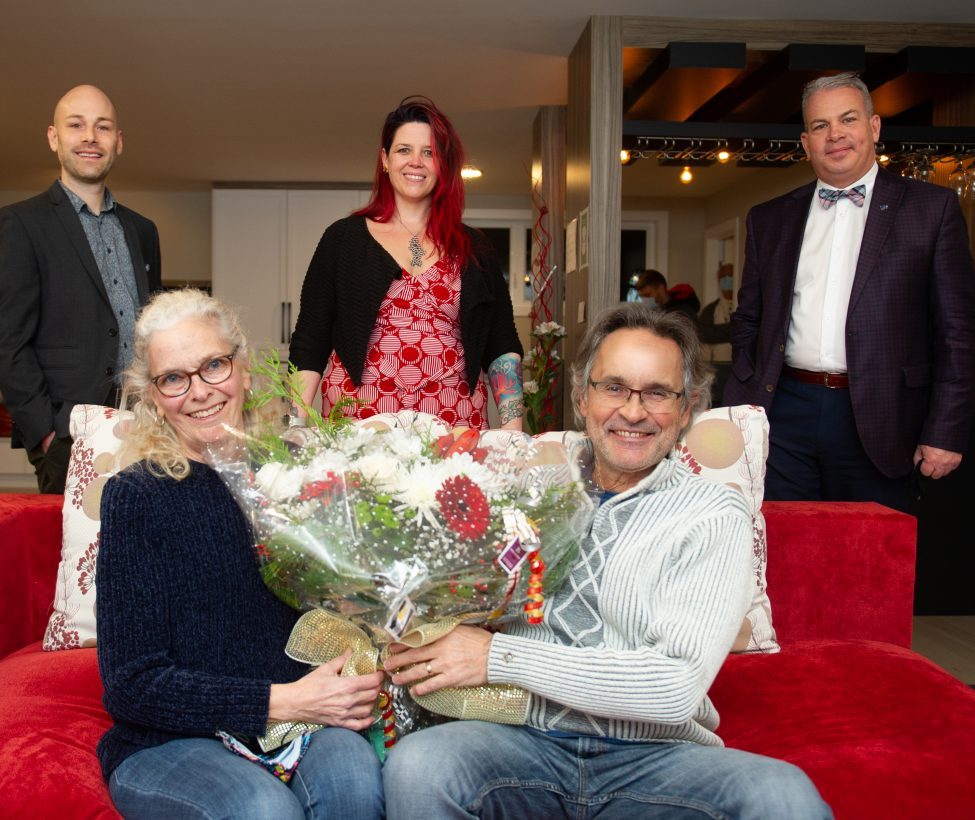 Tangible initiatives for society, for the community, for families near and far

A human-scale company that is actively involved in supporting organizations, both locally and internationally, in their mission and day-to-day activities. (Photo credit: Ghyslain Bergeron - Journal l'Express)

$620,000
given back to the community in donations and sponsorships in 2020
Over 50
organizations supported in their initiatives
More than 180
dedicated employees mobilized through a variety of volunteer initiatives

Do you want to make a difference in the community and be recognized for your true worth? Join the UV Insurance team.

Discover My Universe, your universe! Our new user-friendly login page allows you to access all UV Insurance portals in one place.